Do you have a minute? 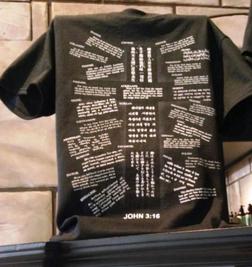 Good news! Communications Director, Chine McDonald of the Evangelical Alliance of the United Kingdom stated that the UK churches will stand in solidarity around John 3:16 and pray for unity among the church worldwide. Excerpt from a Skype interview to air on Channel 20, Santa Clarita, California.

<< Check out diversity among the UK church: http://www.eauk.org/church/one-people-commission/index.cfm

"With all the spiritual warfare, conflict, tension and strife we are seeing in our world today (ie: politically, racially, socially & economically, etc.) there is no greater time for the believers to come together in unity and purpose to be bright "beacons of Christ's light!"
2016 (Pastor Pete Mano, Hope Vineyard)

5-Year Anniversary!  March 16, 2011established the first John 3:16 Day. Let's celebrate this five year milestone. We are participating by calling on believers of every language to pause in unity and reverence for God's amazing love shown in John 3:16. Your voice is needed to shower the world and fill the atmosphere with God's Word.

IMark your calendar for Wednesday, March 16, 2016 at 3:16pm, to say, pray, and share John 3:16, just one minute out of our busy day, simultaneously in EVERY LANGUAGE around the world.  It's so easy.  What a joy-filled minute we can share together! 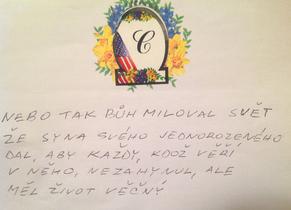 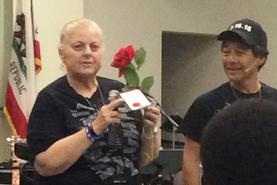 UK CHURCH TO STAND IN SOLIDARITY AROUND JOHN 3:16 on

What an easy way to remember and realize that we are one in Christ. Just a one minute pause to celebrate and revere the most precious verse and connect with other believers around the world. In the midst of strife and racial tension, it can connect cultures and languages, cross the denominational divide, and point to God's love for people instead of political polarization.

It's not really all about social media, it's about showering the world with the Word simultaneously.  Social media is, however, a tool to post awesome ideas, stories, photos, and video which encourages the Great Commission through this one minute mission.  Hashtag: #john316 #the316mission

Local TV to air John 3:16 in the Georgian and Russian languages. Below are Korean and Mandarin Chinese.

Vera.  Originally from Prague sends a photo of John 3:16 written in Czech!

John 3:16 T-shirt that kicked off John 3:16 Day One Minute Around the World is a souvenir collectible at Passages / Museum of the Bible. Santa Clarita, CA 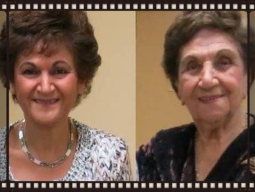 Awesome! Members of one family share John 3:16 in 11 languages!

Encourage one another with photos, video, and stories.  Make your own

Contact us to sow your seed by funding a John 3:16 Outreach video.